Emulating Android on Windows has never been so easy 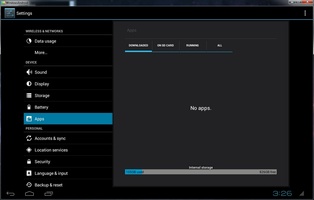 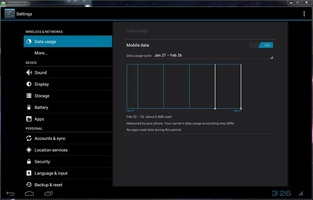 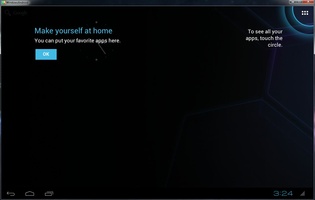 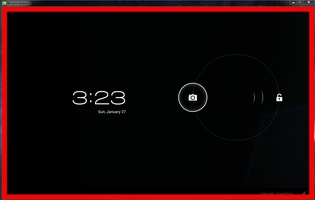 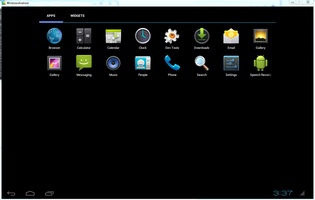 Advertisement
WindowsAndroid is an Android emulator for Windows that allows you to run a virtual machine with the Android operating system, from which you can perform any activity that you normally would on a smartphone running this operating system.

Using the program is very simple, which is rare for these types of applications. You just need to install the executable and, without needing to configure it, you can start using WindowsAndroid. The mouse does what your fingers normally would, so that, for example, to unlock the device you just need to click and drag the lock to the right side of the screen.

Once inside the 'virtual phone' interface, you can access all of the normal options of an Android device and configure some of its features, for example the time and date of the 'terminal'.

This makes it possible for you to search for any application (including games, like Temple Run or Angry Birds) in the Google Play store and install them as you would on a normal smartphone. And you won't have any memory problems to deal with, since the computer will have as much space available as it normally would.

WindowsAndroid is one of the best tools out there to emulate the Android operating system. It doesn't just work well and allow you to download any application, but also gives you the ability to do it quickly and easily. No complicated configurations or BIOS installation necessary. Just double click on the executable file, and you're in.
Reviewed by Andrés López Translated by Molly Lincoln
Advertisement

It doesn't happen at all, it doesn't open, there's nothing in it.

Hi, we tried to install this on a Win 10 VM and it seems to start but I don´t have the play store as already mentioned before. Also, as soon as I open the browser and navigate to any apk download, Win...

Does WindowsAndroid give direct access from apps to bluetooth devices I mean, can I control for instance a Bluetooth smart fitness device like heart rate monitor with the app loaded in Windows Android...

Not working properly on Windows 8.1